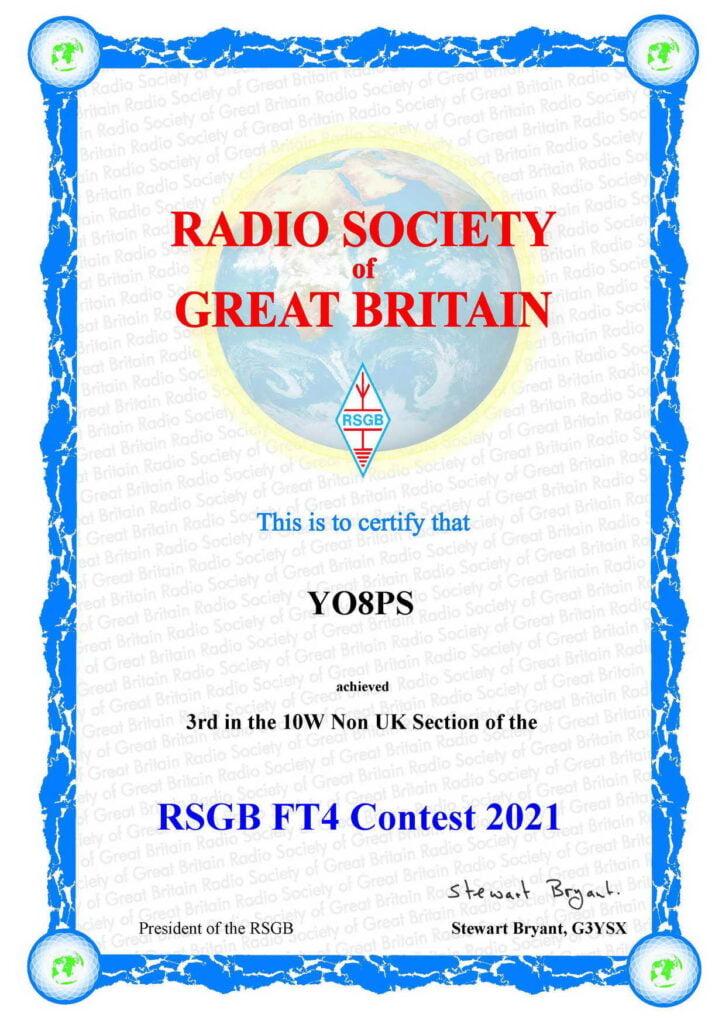 The final results are here

As forecasted after the previous event, I finished third in this nice contest. PC2F fought well and kept his second place. Congrats to everybody and see you next year!

P.S. As now the competition is over, I may disclose to you the secret of winning the last two events (or the mistake that made me underperform in the other events): At the beginning I was filtering the decodes for CQ TEST and CQ RSGB only. This prevented me of seeing a lot of other participants. Only when I saw in the rankings some calls that I remembered seeing in other QSOs during the contest, I’ve realized the possible mistake I ‘ve made. When I started filtering only for CQ, the contest became more populated all of a sudden  🙂