Some things and facts about me 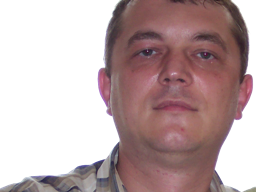 I was born on the autumn of 1967 in a small city of Iași Region, being the only child of my parents. In 1968 I moved to Vaslui city where I went to school for 12 years graduating in 1986 The “Mihail Kogalniceanu High” a math – physics oriented high school . Then I served in the army till 1987 before going to The Polytechnic Institute “Gheorghe Asachi” of Iasi.

In 1992 I graduated the institute becoming a Diplomate Engineer in Machines Building Technology. After returning in Vaslui I’ve start working as Marketing Manager in an Import-Export Company. In the mean time I’ve studied International Trading Techniques in Athens (Greece) and took part in the Romanian – German Economic Commitee. In 1995 I’ve moved to Iasi where I started working as Sales Manager of a Shoes Factory. From November 2001 I’ve worked as Commodities Director for a sunflower seed oil producer named “Unirea” within the Cereol and then “Bunge” Group. Then, for few years, I was a store manager for the german Cash & Carry chain “Selgros“. From 2010 I was a Store Manager for “Elvila“, a big Romanian producer and importer of furniture.

Since May 2017 I am HR Specialist / Recruiter for “HBG Recruiting“, a Romanian company part of “Cervo Group” based in The Netherlands.

In June 2001 I finished my studies at “Alexandru Ioan Cuza” University and became a Master of Business Administration.

The ham in me 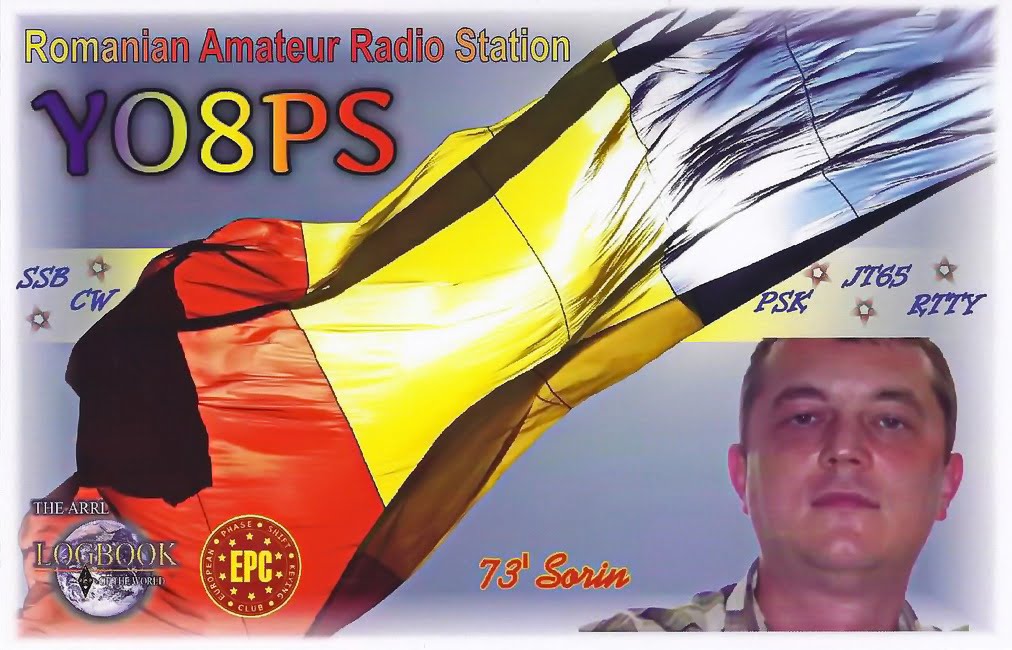 I know that you don’t die to know every little detail about my Ham becoming history so I ‘ll just tell you the very basic things and the I’ll let you see some of my shack and other pictures.

During the last years of study I was in charge with YO8KGX the Club station of The Polytechnic Institute of Iasi. In 1996 I’ve got the second class license and, few years after, the First Class license.

In September 2013 I had my callsign changed to YO8PS

I am very interested in HF contesting and digital modes. Also satellite communications appeal to me and, lately, UHF.

Forced by the situation, I was first a builder. After we’ve got access to foreign markets I became a fan of Yaesu transceivers of which I had a few and still have some.

I currently operate a FTDX-10 for it’s splendid reception but also for being so easy to control digital modes.

But in some contests or when I feel blue, I’m operating the once flagship of Yaesu, the FT-1000MP. Or even the iconic FT-101ZD which I carry with me in harsh locations.